What You Need to Know About Film Festivals 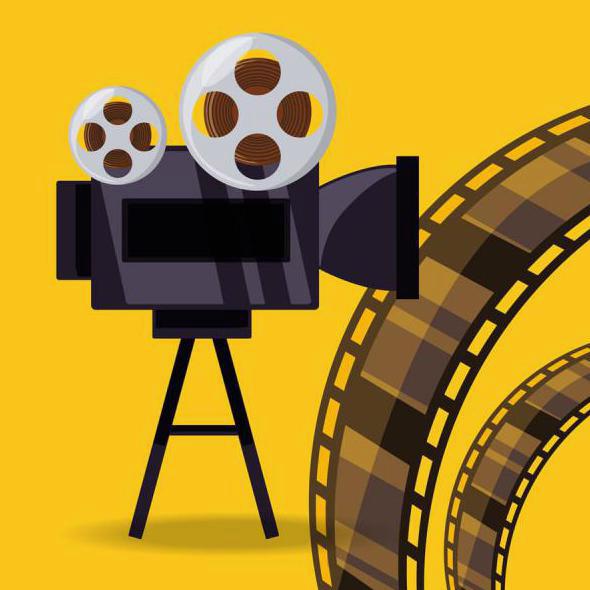 There's no doubt that film festivals are a great way to get your work seen by industry professionals and potential fans. But if you're not familiar with the ins and outs of film festivals, they can also be a bit of a mystery. Here's what you need to know about film festivals, from how to submit your work to what to expect once you're there.

The first step in getting your film into a festival is to figure out which festivals you want to submit to. There are a ton of festivals out there, so it's important to do your research and make sure you're submitting to the right ones for your work. Once you've got your list of festivals, the next step is to actually submit your film.

Most festivals have an online submission process these days, so you'll need to upload your film and fill out some basic information about yourself and your work. Some festivals also require an entry fee, so be sure to check that before you submit.

Once you've submitted your film, the waiting game begins. Festivals can take months to make their decisions, so it's important to be patient. If you're accepted into a festival, you'll be notified via email or mail.

If you are attending the festival, be prepared to meet a lot of new people and network like crazy. Film festivals are a great place to meet other filmmakers, distributors, and other industry professionals. Even if you're not attending, your film will still be seen by festival attendees, so it's important to make sure you have a good press kit and website to send people to after they've seen your film.

Film festivals can be a great way to get your work seen and jumpstart your career. But they can also be a bit overwhelming if you're not familiar with the process. So do your research, submit your film, and be prepared to network like crazy once you're in.

What are film festivals?

A film festival is a series of films shown in a public venue, typically in order to promote them. Festivals often screen films from a wide range of genres, and films shown may include international releases. Film festivals can be an important outlet for independent filmmakers, since they provide a forum in which these films can be screened.

Film festivals can be a great way to see a variety of films, both new releases and classics. They can also be a great way to meet other film fans and discuss the films you've seen. If you're thinking of attending a film festival, there are a few things you should keep in mind.

First, check the festival's schedule to see if there are any films you're particularly interested in seeing. Many festivals will post their schedule online in advance. If you're flexible, you may also want to consider buying a pass that allows you to see a certain number of films, rather than tickets to individual screenings. This can often be a cheaper option, and it gives you the opportunity to see a greater variety of films.

Second, keep in mind that film festivals can be crowded, so it's a good idea to arrive early for screenings. This will help ensure that you get a good seat, and it will also give you time to browse the festival's other offerings. Many festivals have booths selling merchandise, and they may also have panel discussions or other events that you can attend.

Finally, remember to have fun! Film festivals are a great opportunity to see a wide variety of films, and they can be a lot of fun. So relax, enjoy the films, and take advantage of all the festival has to offer.

Why do people attend film festivals?

For those interested in the films that will be screened, a film festival can provide an opportunity to see a wide variety of films from all over the world. Film festivals also often have special guests who can provide insight into the films being shown.

For those interested in meeting people who share their passion for film, a film festival can be a great place to network and make new friends. Many film festivals also have panels and other events where industry professionals can share their knowledge and experience.